“For more than a decade, I have worked closely with members of our community to report on hardships facing Iowa families, and as a mom raising two sons here, I know these struggles firsthand. I fought in the legislature to balance budgets, improve our schools and help grow our economy, and now I’m ready to bring some Iowa common sense to Congress,” Hinson said. “It’s time for new leaders in Washington who know how to build consensus and solve problems. In Congress, I’ll fight to end the bickering and dysfunction and create more opportunities for Iowa families. 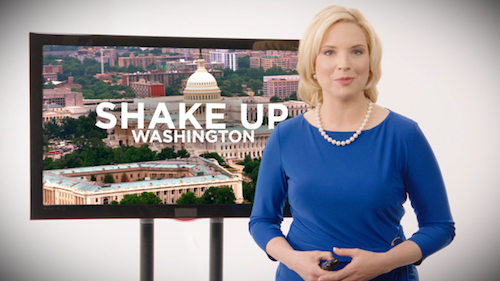 An Iowa native, Ashley is the first woman to represent Iowa’s 67th district, which covers Hiawatha, Robins, Cedar Rapids and Marion.  Prior to serving in the Iowa House, Ashley was an award-winning reporter for KCRG-TV9 in Cedar Rapids. Ashley currently lives in Marion with her husband Matt and their two sons.

Visit www.ashleyhinson.com to learn more about Ashley and her campaign to bring Iowa’s common-sense principles and proven leadership to Washington.